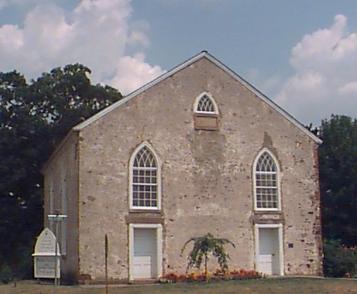 The Old Stone Meeting House, located on the corner of Route 519 and Oak Summit Road, was established in 1754, when Lawrence Hoff, the owner of an adjoining plantation, granted 1 1/4 acres to James Barcalow, Charles Hoff, and Henry Cock, Trustees of Presbyterian Congregation of Kingwood. Mr. Hoff was a member of the Readington Reformed Church until he moved to western Hunterdon County. The original church was constructed in the graveyard across Oak Summit Road from the present structure. For a period of 10 days in December of 1778, the Continental Army camped at the church and on surrounding plantations, while transporting British and Hessian prisoners to Virginia. The condition of the original church deteriorated in the years during and after the Revolution, so the Presbyterians built the present structure in 1837, using some of the stones from the old church. During the 20th Century, the Old Stone Church was vacant for many years but is now the home of The First Unitarian Universalist Fellowship of the Township of Kingwood. 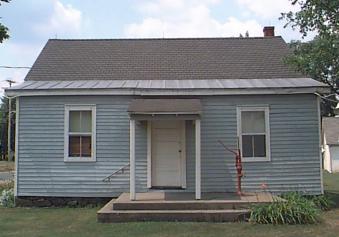 The Oak Summit one-room Schoolhouse was built about 1869 on land donated by the Hoff family. The structure is about 30 feet by 40 feet and could house up to 40 students. The structure that stands today replaced the original schoolhouse that was built in 1849. In 1953, the school was abandoned when Kingwood Township consolidated its one-room schoolhouses. The Oak Summit School Historical Society took over the school in 1979. In addition to restoring the structure which was in great despair, the Society furnished it with school desks of the era, to give future visitors some idea of the system of instruction and learning that once existed here. 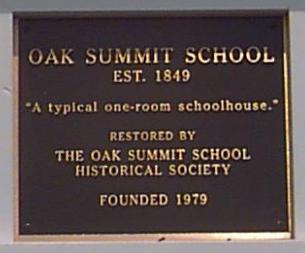 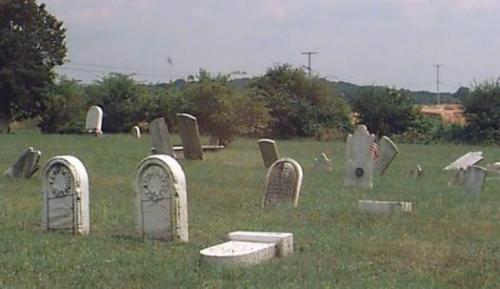 The Oak Summit Cemetery was established at about the same time as the Presbyterian Church and contains the graves of many early pioneers and prominent citizens of Kingwood Township. The last known burial was in 1914. The Prospect Hill Cemetery Association now owns this property. This cemetery contains the remains of at least four Civil War Veterans and five veterans of the American Revolution.

One of the most recognizable figures in Hunterdon's history is that of Colonel Thomas L. Lowrey, whose remains were laid to rest at the Oak Summit Cemetery in 1809. Lowery served as a supply officer and was named as a Colonel in the New Jersey Militia during the Revolution. Lowery was the first cousin of William Patterson who became the Governor of New Jersey.

Colonel Lowery married Ester Fleming, the eldest daughter of Samuel Fleming whom the town of Flemington was named. Lowery was elected to the first provincial Congress for New Jersey in 1775. He served in the New Jersey Assembly in 1791 and 1792. He was a member of the Hunterdon County Board of Chosen Commissioners from 1791 to 1794 during which the first courthouse was built in Flemington and he also served as a US Marshal from 1791 to 1803. 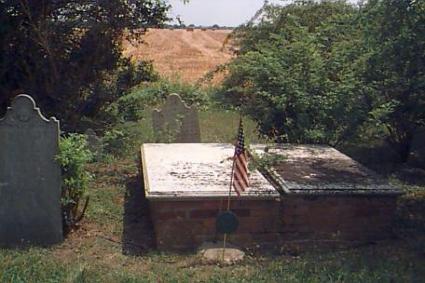